Featured in On the Bay Magazine by Judy Ross, photography by Derek Trask.

The house settles into the folds of the land at the end of a long, curving driveway. Tall trees surround it, forming a leafy canopy that can be seen from every window. Once inside, it feels organic and relaxed – peaceful, even though it is a weekend home to a family with four young children (two sets of twins). 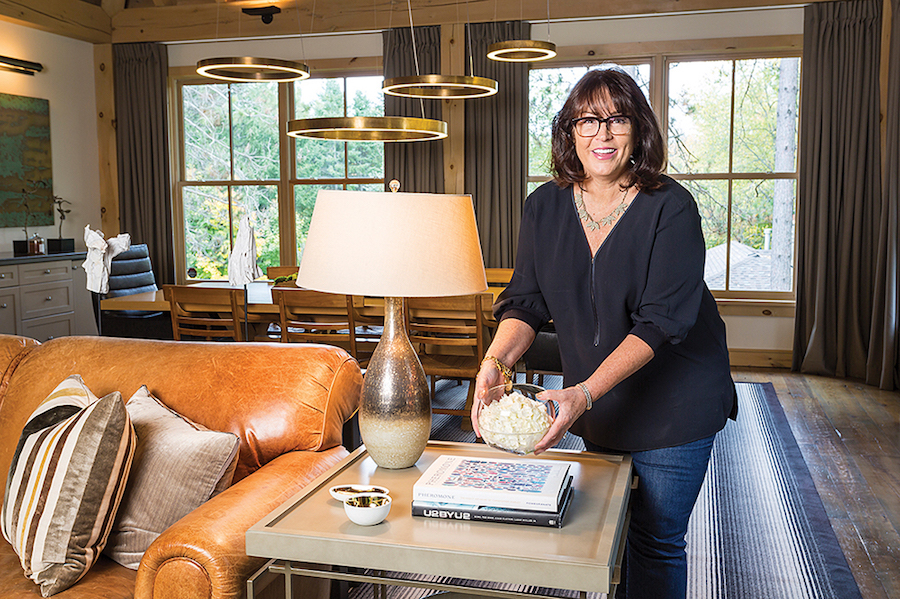 It was the prospect of the second set of twins that prompted Jim and Maricke Emanoilidis to “have the conversation” about what their weekend life would be like in the city with four kids.

“We envisioned our days spent driving to hockey practices and ballet lessons, and that’s not what we wanted,” says Maricke. “We decided then to look for a house in the country where we could all escape and be together on weekends.”

Their search ended when they found this property south of Creemore, which features a custom three-storey home set amongst 67 acres of woods with a creek meandering through it. They fell in love immediately. The house, with its open, airy rooms and a lower level with plenty of kid-friendly space, was perfect for their family.

Thank you to our amazing sponsor!

What our Members are saying…

I am a new “disciple”…loving this information. This is stuff they do not teach you in design school! I wish I had more hours in the day to watch the videos and read the books… I am working on it!

I’m so thankful for Business of Design™

It is such a great course so far, I’m so thankful for Business of Design™! 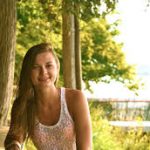 I wish they covered this stuff in school.

Hi Kimberley! Your courses are incredible and I can’t tell you how much I’m learning! I seriously wish they would have covered this stuff in school!