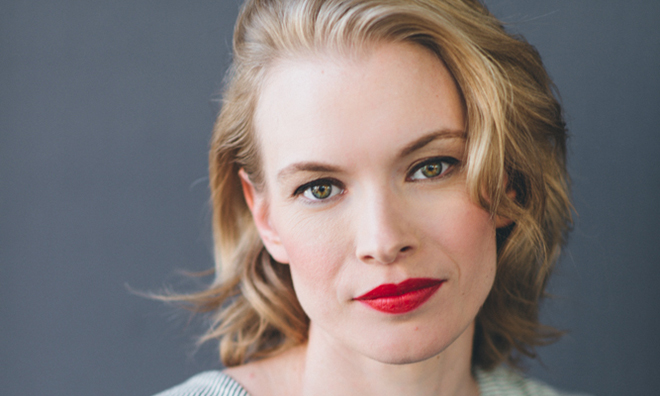 EP 053 | Success Is A Moving Target with Christine Horne

Ever felt sure you’d made it, only to find yourself wondering how to pay the rent a few months later? Or, were so busy you couldn’t breathe and then you realized there were no new jobs in the pipeline? Recognized and acclaimed actors sometimes feel the same way.

In this episode we learn:
– that it’s normal to think you may never work again
– why we can expect career peaks and valleys
– how to deal with professional envy
– why it’s dangerous to compare someone’s outsides with your insides

Globe & Mail: What the Giller Prize means to Michael Redhill

Christine says, sometimes the only power we have as artists is to say no. Say no to the job that won’t satisfy you. Say no to an opportunity that doesn’t feel right. Saying no can be a powerful way to shape your destiny.

Christine is an actor, bird-watcher, walk-taker, and new mother. Born and raised in Aurora‎, Ontario, she now splits her time between Toronto and the Northumberland Hills.

Christine made her feature film debut in the 2007 adaptation of The Stone Angel, sharing the lead role with Academy Award winner Ellen Burstyn.

Christine has won a Canadian Screen Award, a Dora Award, has been nominated for two ACTRA Awards, and is a recipient of the 2016 Birks Diamond Tribute to Women in Film. She is a graduate of the Acting Program at York University. 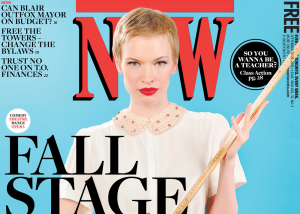 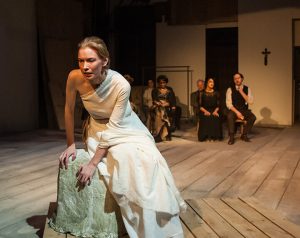 On stage The Seagull 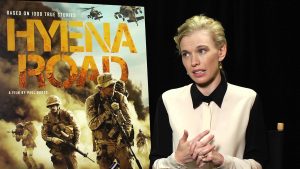 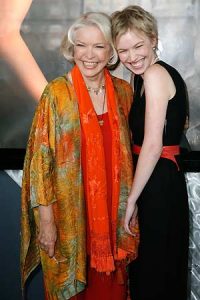 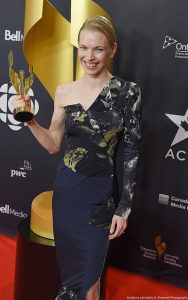 Legal Disclosure | This podcast is for educational purposes only and should not be used for any legal decisions. Kimberley Seldon Design Group, Kimberley Seldon Productions Inc., Kimberley Seldon Design and Media, Inc., Business of Design™, or any of its affiliated companies or staff is not responsible for any errors or omissions effecting accuracy in any content, and they will not be held liable for the use or misuse of information, facts, details or any other aspects should there arise any defects, errors, omissions or perhaps inaccuracies. Extensive research has been conducted to put this podcast together for the purpose of educating our industry in order to better serve the public. Care has been taken to acknowledge ownership of copyrighted material. The advice and strategies contained herein may not be suitable for every situation. This work is offered with the understanding that we do not render any legal, accounting or other professional advice. Seek the advice of a lawyer and/or other competent professional person in all matters of law. Further, listeners should be aware that internet websites mentioned may change or disappear between when this was recorded and when it was listened to. 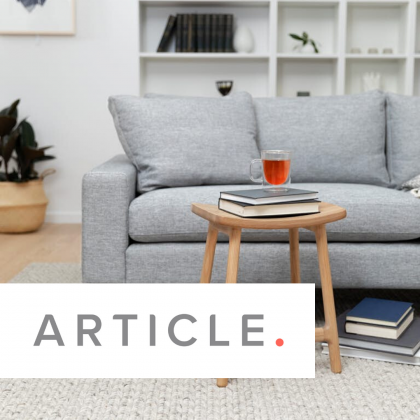 What our members are saying…

I have more than tripled my ROI.

I’m a recent member of the BOD community. I became an Annual Member last month and have more than tripled my return on my investment, not to mention my confidence has soared and stress level has decreased! 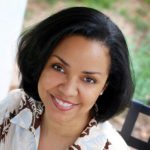 BOD has forever changed my team

Please pass along my gratitude to Kimberley for all that she’s taught me thus far. This is by FAR the most valuable resource I’ve ever come across and it’s forever changed my entire team in the best possible ways. 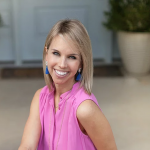 Ever thankful for your work and all the amazing resources you provide in BOD. This has been an invaluable investment for me. 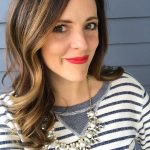