Are you ready to become a BOD™ BOSS Member?

This is the opportunity you’ve been looking for. 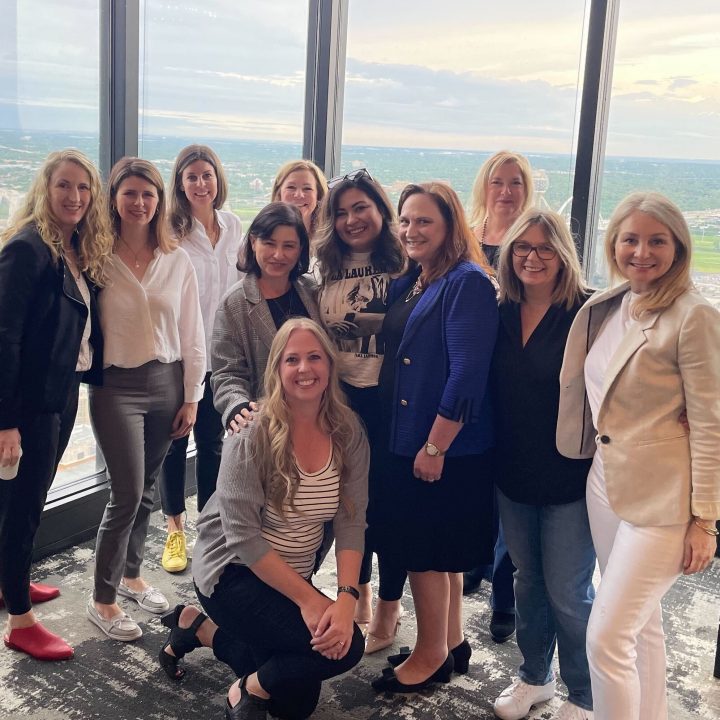 As a BOD™ BOSS, you will join qualified peers who, like you, are determined to achieve greater success in business and in life. As a BOD™ BOSS Group member you’ll join forces with a dedicated Board of Directors. BOD. See what we did there? Together with your group, Team BOD™ will push, prompt and love you to greater success.

Build the future you deserve and desire. 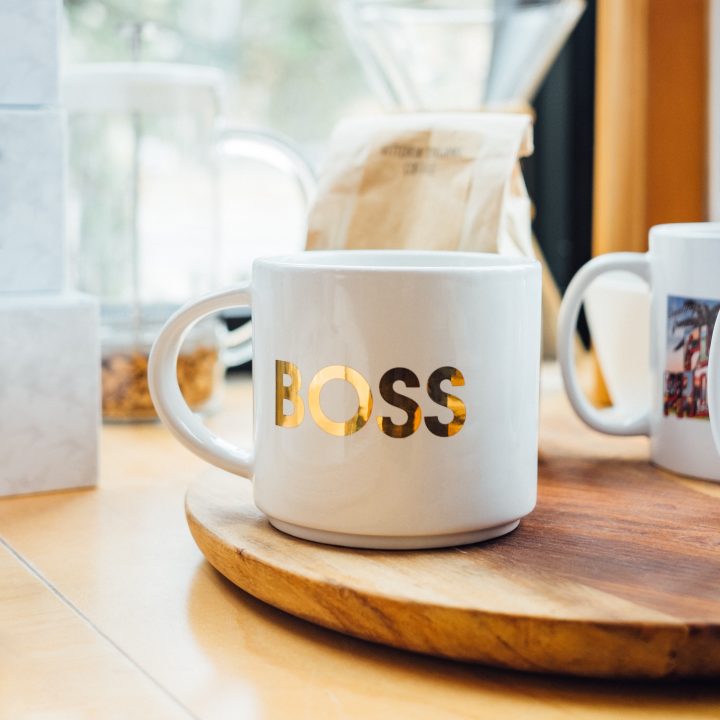 Qualified applicants are BOD™ Certified Professionals or BOD™ Legacy Members (grandfathered) who have already implemented BOD™ systems and strategies to achieve greater success. They are ambitious and eager for more.

Team BOD™ carefully reviews each application and accepts only a fraction of those who apply. Successful applicants are sent a letter of acceptance and asked to review and submit the BOD™ BOSS | Terms & Principles, along with deposit, in order to confirm a seat at the table. 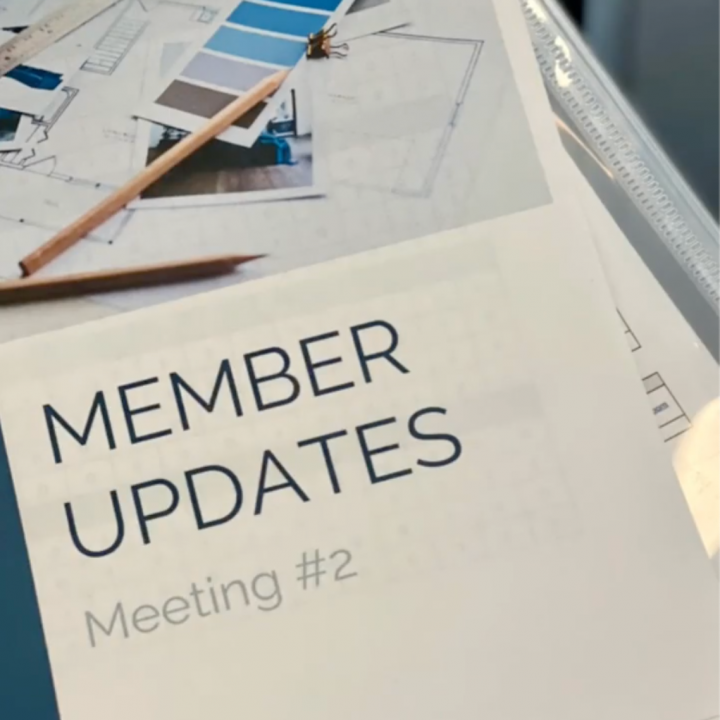 BOD™ BOSS Groups meet twice a year. Meetings are ideally in person, but groups will have the option to meet virtually for select meetings if decided by the group. Members are expected to travel semi-annually in order to meet face-to-face with their peers.

Explore a new destination and learn. 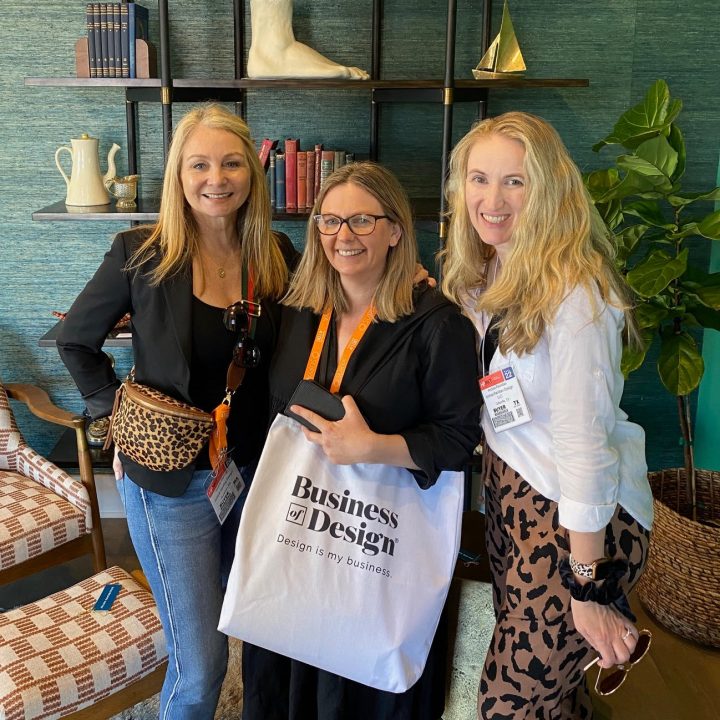 BOD™ BOSS Groups will elect and rotate the leadership positions of President, Chair, Co-Chair and Treasurer in order to create equity and share the workload. The President manages group affairs and acts as a liaison with Business of Design®. The Chair and Co-Chair are meeting hosts—managing logistics such as meeting location, venue, lodging, activities, speakers and meals. The Treasurer collects funds from group members and distributes them as required. Members are asked to take on a leadership position once during the initial 3-year commitment.

All BOD™ BOSS Group members are required to actively participate in each meeting by sharing candidly and generously, withholding nothing.

Total transparency is a requirement. 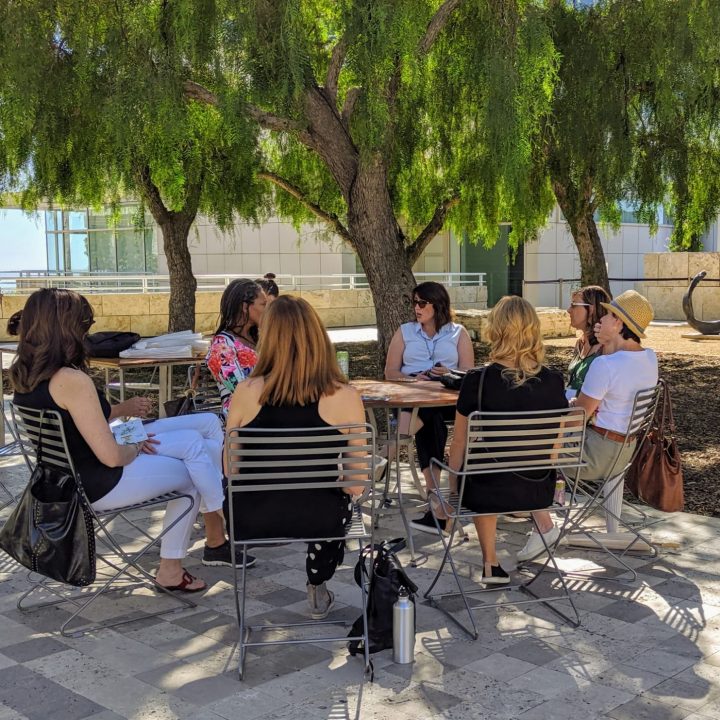 BOD™ BOSS Membership is an annual fee that covers participation in your BOD™ BOSS Group meetings. Upon your acceptance, a non-refundable Group Initiation Fee of $1,500 is due to confirm your spot in the group. This fee covers the initial meeting hosted by Team BOD™.

The BOD™ BOSS Membership fee of $4,290 is collected annually in August and includes your BOD™ Membership, so you will have continued access the programs and perks you love (Initial year’s fee adjusted based on remaining membership term).

BOD™ BOSS Group members are responsible for their own expenses for all meetings. This may include costs for travel, lodging and incidentals, as well as funds to pay for experts to speak to the group. Your BOD™ BOSS Group will agree on costs in advance.

Here’s what our BOD™ BOSS Members have to say…

“I love seeing the successes of others and that we are at all different levels, however, it is all applicable. Love that we can hold each other accountable and openly, candidly and honestly share what’s worked, documents, contacts, etc. I can see us all remaining together after the 3 years.”

“I wish a program like this existed for me far earlier on in my entrepreneurship career. We have a group of incredibly talented women that all bring a truly unique viewpoint and knowledge to our collective success.”

“The collective experience (and genius) of this group is nothing short of epic. We are all taking gigantic leaps forward in our businesses.”

“My BOD™ BOSS Group is helping me keep on track, stay accountable, and helps me find ways to implement the BOD™ 15 directly into my business at its current state.”

“Joining the bod boss group has given me a network of designers that keep me motivated, hold me accountable and helps me analyze my own business and mindset the way only a board of the directors could.”

“Living in Australia and joining BOD Boss is next level amazeballs. My business has grown and improved profitability, I have found my people and made lifelong friends, I constantly have new highs to strive for and the support and tools to achieve my dreams. This is a true formula for success!”

It’s time to greet your future. 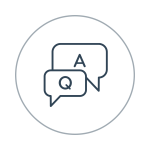 Hmmmm, is this just peer-to-peer coaching?

In a word, no. Business of Design® and its team members play a critical role in every BOD™ BOSS ​Group. To start,​ Team BOD™ has an established set of criteria​ which allows us to evaluate the merit of each applicant’s qualifications.

​Team ​BOD™ hosts the initial kick-off meeting, ​where you’ll meet your new BOD™ BOSS ​Group​ peers and learn how the program works​. In addition, Team BOD™ provides the format and agenda for BOD™ BOSS ​Group ​meetings​, while allowing time for customizing meetings to suit the needs of the group.

Vitally important to the group, Team BOD™ analyzes and consolidates ​member updates and offers insights into each member’s business and to the group as a whole. Plus, BOD™ BOSS ​Group members are joined by our BOD™ CFO for the first two meetings, providing a foundation of financial direction and guidance based on individual profit and loss statements provided by each member.

Yes, there is peer-to-peer support. Yes, it is directed by Team BOD™.

This is cool. How are BOD™ BOSS Group members selected?

BOD™ BOSS Groups of 6-12 members will be formed by Team BOD™, after a thorough vetting process.

Group members have various sized firms and years of experience, but these elements alone are not a determining factor. What matters most is intelligence, drive, and a deep desire for success.

Prior to your final commitment, you’ll have an opportunity to preview the profiles of each proposed BOD™ BOSS Group peer.

If you apply and are not accepted, Team BOD™ will explain why and offer suggestions to meet the criteria in future.

I’m sold. What if my BOD™ BOSS Group wants to meet more than twice a year?

While BOD™BOSS Groups will meet officially twice a year, individuals or the group may decide to meet more frequently. (If you go somewhere cool, please invite us!) Team BOD™ will provide some suggested possibilities for meetings-between-the-meetings. Connection, accountability and ongoing support are key factors to your BOD™ BOSS Group success.

Ok. Who decides when and where the groups meet?

Wait, what if I can’t attend one of the meetings?

Dang. I already have a peer support group. Do I need a BOD™ BOSS Group too?

BOD™ Boss Groups have a couple of unique advantages. For one thing, group members are using the systems, strategies and protocols we teach at Business of Design®. That’s important.

In addition, does your existing support group have Team BOD™ acting on its behalf? Nope. We’ve got Kimberley (designer and advocate-in-chief), Cheryl (business degree and director of all things), Janeen (master’s in leadership and programming specialist), and Larry (money guy and BOD™ CFO)—and a few other surprises up our sleeves.

Cool. Is Kimberley at every meeting?

Kimberley is Team BOD™ Advocate in Chief, and as such, will oversee every aspect of a BOD™ BOSS Group; working closely with all members of Team BOD™ and liaising with the BOD™ BOSS Group President as required.

Team BOD™ (and Kimberley) run the first meeting and attend the second meeting in an advisory role. Don’t worry. Kimberley will be close at hand, but she also needs time to work with her clients!

Business of Design® and you, BOSS.
Spaces are limited. What are you waiting for?